This Month at Kirtland Air Force Base

It's felt like summer for weeks, but now we can officially say- #HelloSummer!! What is your favorite thing about summer, #TeamKirtland?

#ScienceSunday today is about the scientific idea of momentum! Newton’s Cradle is a toy named after the very famous scientist, Sir Isaac Newton. Momentum is the force of an object as it moves. When you swing one of the marbles on the end, it collides with the marble next to it and the force of that collision travels through each of the other marbles until it reaches the last one, which swings upward. When that marble swings back down, the force travels through the marbles again. Let's science, #TeamKirtland!

How to make it:
1. Glue (4) craft sticks together at the corners to make a square. Repeat with (4) more crafts sticks. Let dry. These will be the sides of the frame.

4. Make (6) marks along two craft sticks every ½”. Make sure the marks are centered on the sticks.

5. Tape one end of the strings with marbles attached along one of the craft sticks at each mark. Set aside.

6. Using hot glue, assemble the frame. Take the two sides and hot glue a craft stick perpendicular to each corner. The final frame will be a cube.

7. Glue the craft stick with the taped string/marbles to one side of the frame.

8. Glue the second marked craft stick to the opposite side of the frame.

9. Tape the loose end of each string with a marble attached to the marked craft stick. Pull on the strings gently to make sure the marbles align. The marbles must line up both horizontally and when viewed from the top.

Pull one of the end marbles up and let go! Watch what happens! ... See MoreSee Less 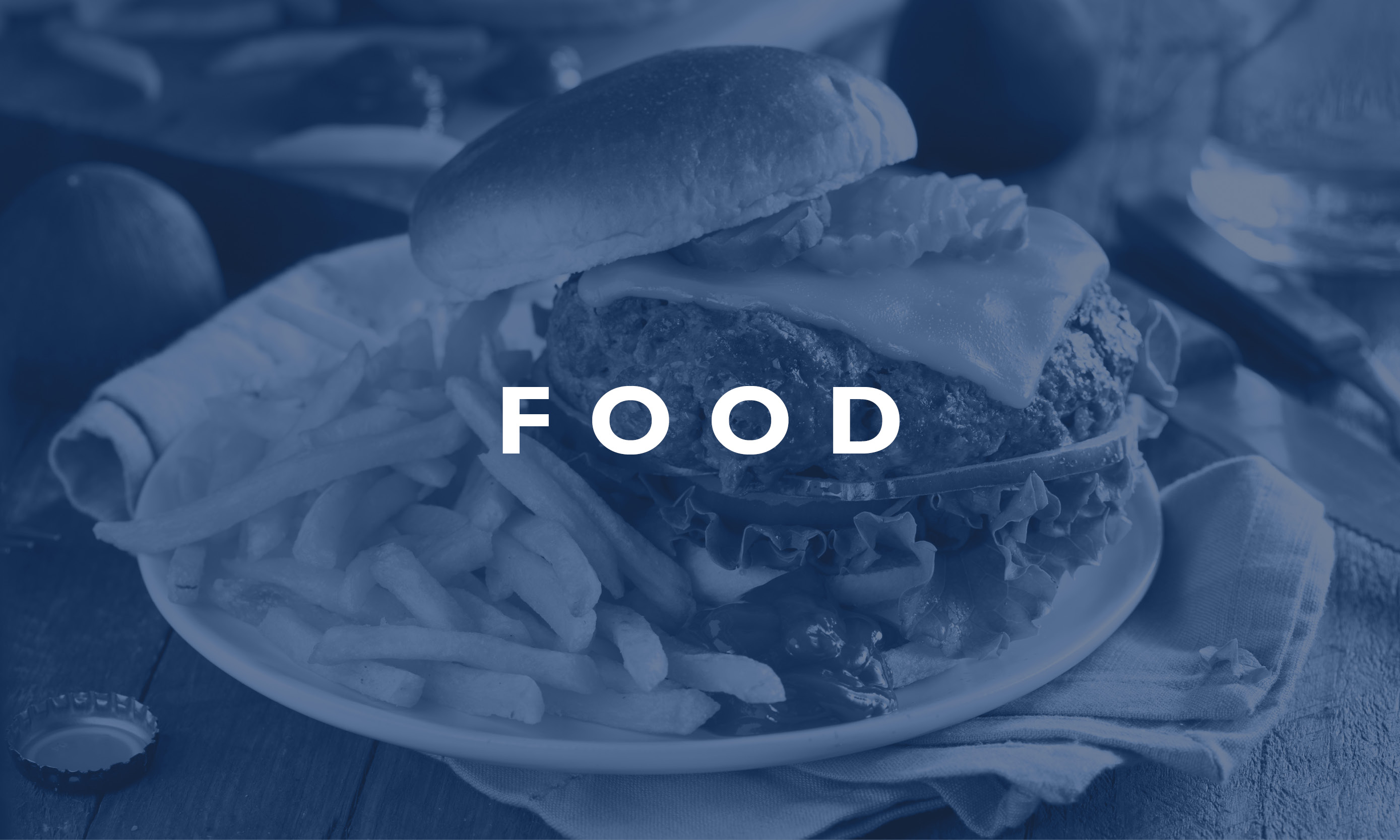 We have the cure for the common (and uncommon) hunger! Breakfast, lunch, dinner and everything between! More → 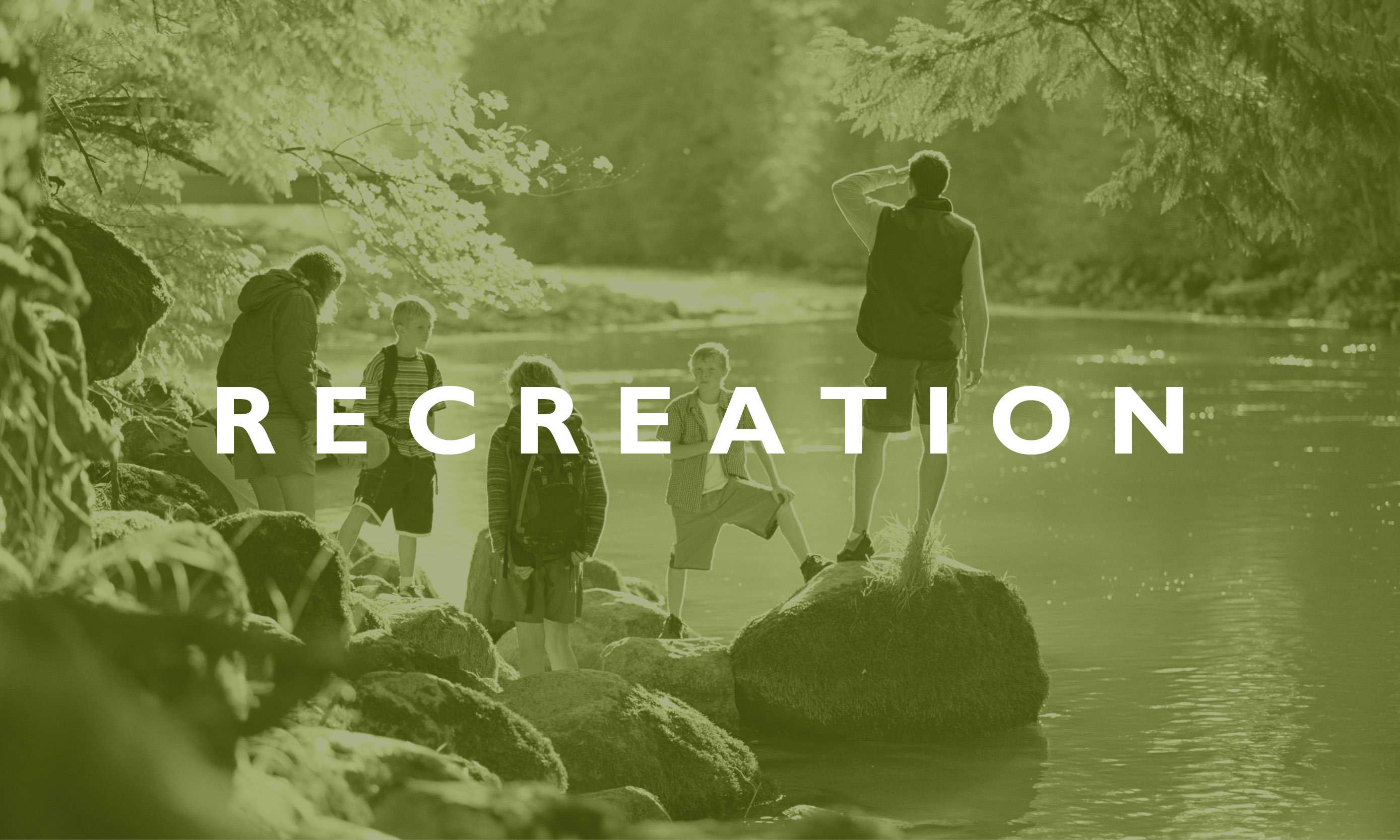 Kirtland offers a blend of outdoor and indoor activities- perfect for whatever kind of fun you are looking to have! More →

From infants to teens, there is always something fun and educational for Kirtland Kids to do! 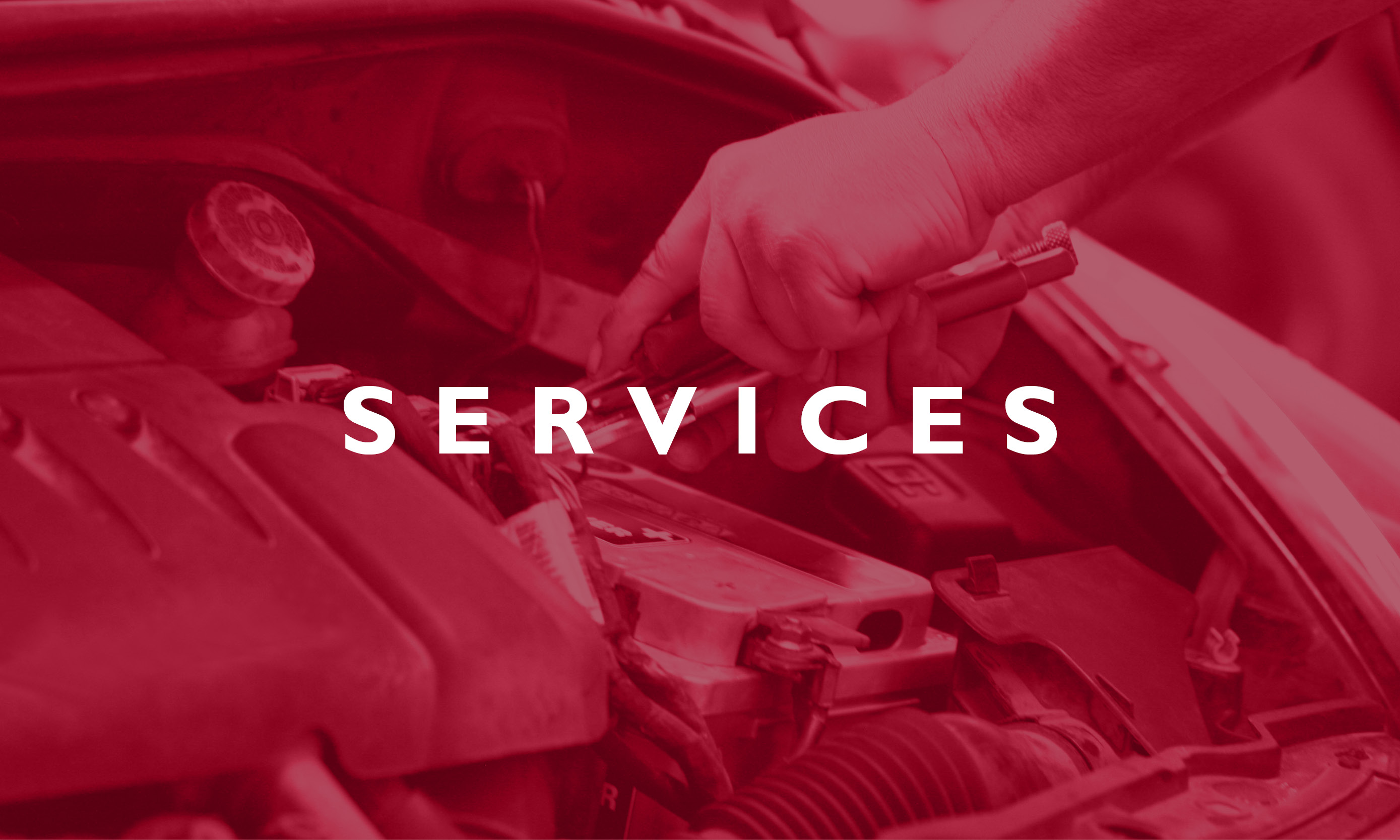 How can we help you? If you are reserving a Kirtland Inn room or just working on your vehicle, we are here for you! More → 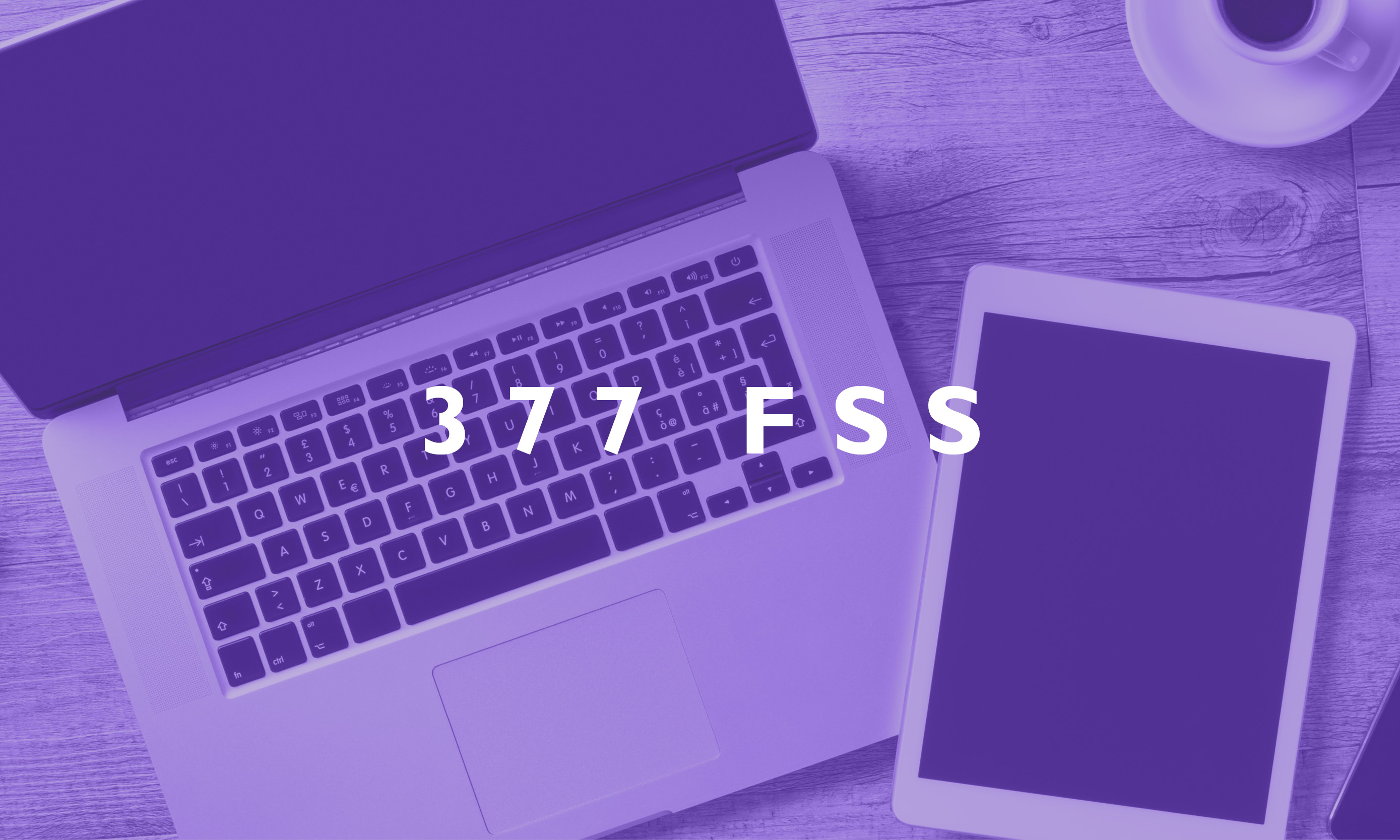 Who is the 377th Force Support Squadron? What is our mission?How can we be contacted? Check here for all our info! More →

As Kirtland's host organization, the 377th Air Base Wing supports base operations. It ensures the people living and working on Kirtland have the necessary support to conduct their jobs and carry out missions. This includes facility maintenance, personnel support, security, utilities and medical care.

Thank You To Our Sponsors!